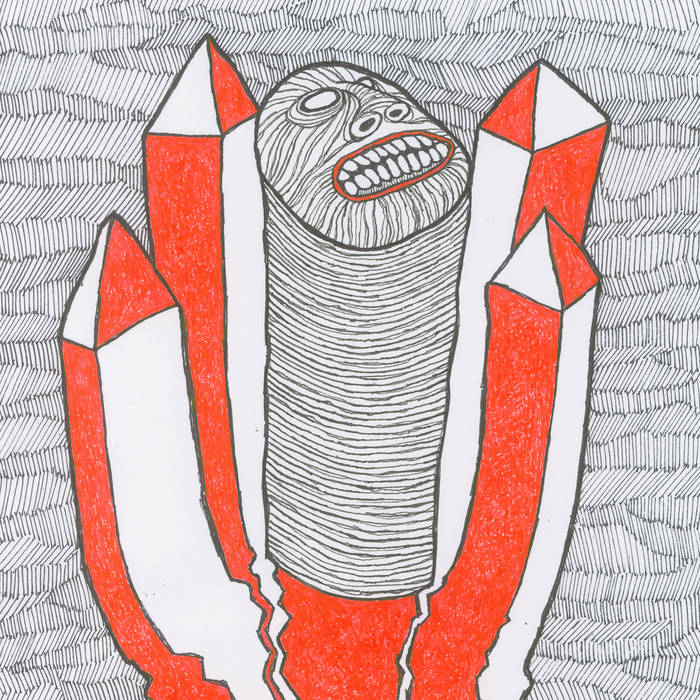 lukewarmdog Hints of Joy Division, Bauhaus, The Fall.. what's not to love?
- LWD2018
Pre-ordered the next Dead Sea Apes album Favorite track: (You Are) Doing What You Want (All Of The Time).

Bandcamp Daily  your guide to the world of Bandcamp